Cogratulations to GRSJ Associate Professor Dr. Minelle Mahtani who has received the Gold Best Personal Essay Digital Publishing Award for Finding My Voice as My Mother Lost Hers.

The Digital Publishing Awards recognize and promote excellence in the content and creation of Canadian digital publications through an annual program of awards and national publicity efforts.

“It was 2015, and I had taken a leave from hosting my radio show, in Vancouver, to fly back to Toronto and drive my mother to various appointments after her cancer had been diagnosed. Always another appointment, now. When I arrived at Pearson airport, I discovered she was wearing an oversized fuchsia blouse and black tights in my size, around a four. She was previously a size twelve. At this point, she could no longer chew or really speak. We had turned to texting and coarse hand gestures to communicate.”
Dr. Minelle Mahtani
Finding My Voice as My Mother Lost Hers

Statement in Support of Mamadou Ba 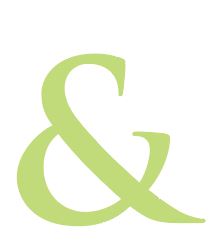 Honoring Dr. Annette Henry’s accomplishments, as she is featured in the 2022 publication, 100 Accomplished Black Canadian Women 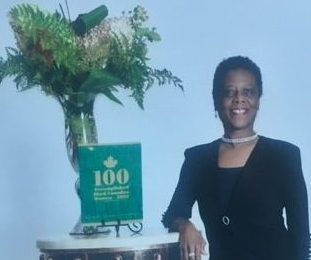