“At the Margins: Borders in the age of a Pandemic” with Dr. Hortense Spillers 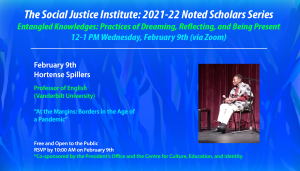 “At the Margins: Borders in the age of a Pandemic”

Co-sponsored by the President’s Office and the Centre for Culture, Education, and Identity

RSVPs for this event are now closed.

Even though North America consists of three nation states and the linguistic and cultural differences that go along with geopolitical
division, the populations of the Continent have, for the most part, no experience, either actual or intellectual,  or drastically limited experience, with the concept of borders and border crossings; it even seems that passage from Canada into the United States and the United States into Canada is blessed with beneficence, while movement from Mexico into the United States and vice-versa, or into the US from other southern ports of call beyond the country, evokes images of danger and carnage; what can be said about the border that would explicate these decisive differences, and in what ways have the latter become even more marked and recalcitrant in light of disease and political disorder, especially in the United States? “At the Margins” attempts to set out these questions.
Dr. Hortense Spillers is an American literary critic, Black Feminist scholar, the Gertrude Conaway Vanderbilt Professor at Vanderbilt University and Honorary Professor of The Social Justice Institute.
A scholar of the African diaspora, Spillers is known for her essays on African-American literature in Black, White, and In Color: Essays on American Literature and Culture, published by the University of Chicago Press in 2003 and Comparative American Identities: Race, Sex, and Nationality in the Modern Text, published by Routledge in 1991. She is especially known for having written several influential interventions in the field of psychoanalysis, race and gender. In her work, she contests psychoanalytical clichés found in literature from Freud to Fanon; questions white gender and family norms; challenges policy, psychoanalytic and white feminist discourse; and opposes the financial and mental costs that occur through the subjection of education to global capital.
Her key strategy is to not stop at mere critique, but to suggest models that keep being dismissed or demonized as potentially valuable alternative models, as seen for instance in her famous 1987 essay, ‘Mama’s Baby, Papa’s Maybe: An American Grammar Book’, on African American gender construction. Spillers’s work has also been celebrated for her skill in innovative writing techniques and ability to weave together seemingly disparate topics and lines of argumentation. 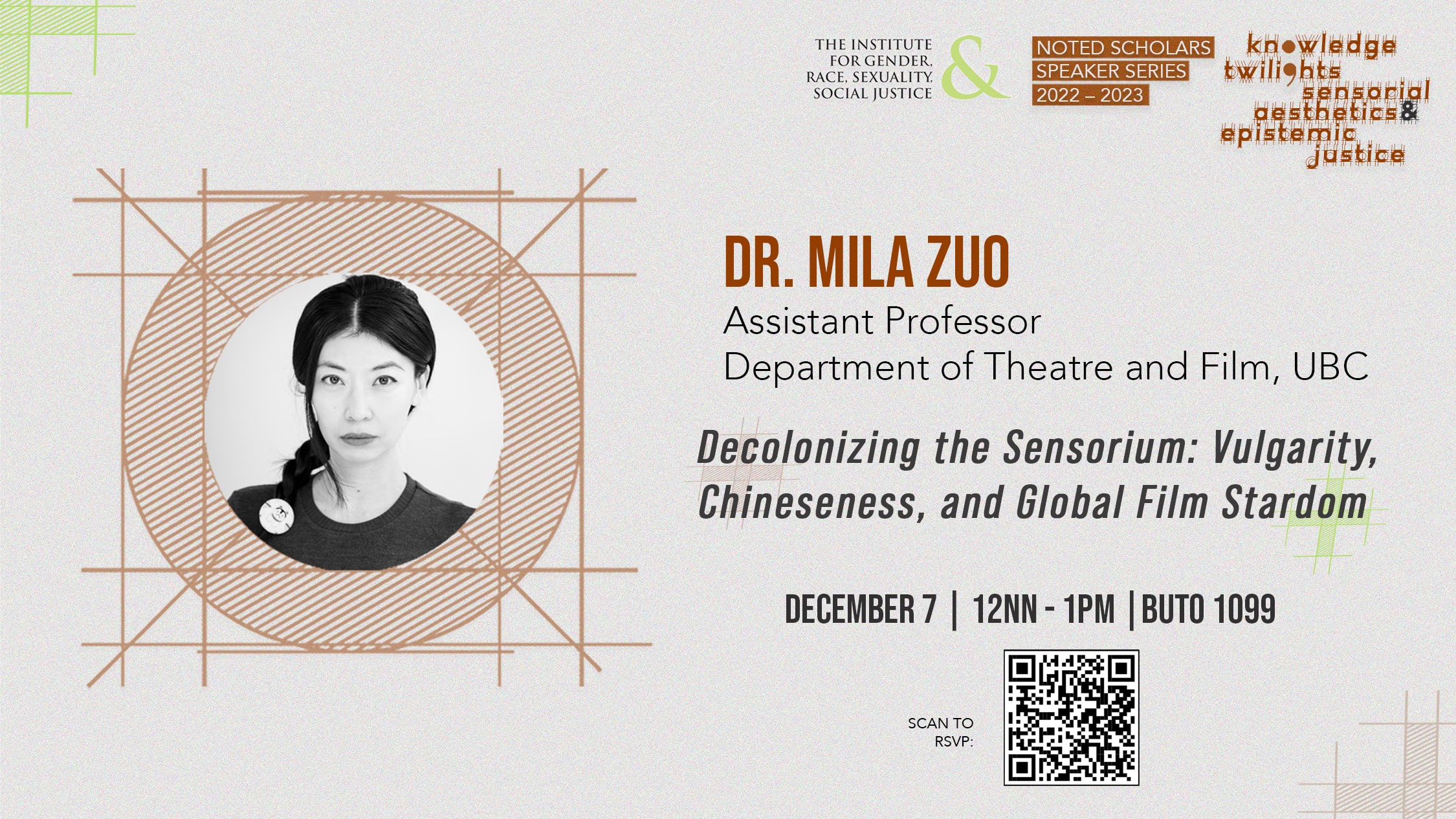