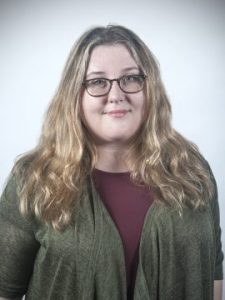 In this study, sexual and gender minority refugees construct home and belonging through constructions of relatedness. Relatedness involves the relationships that individuals make and maintain with their bodies and emotions, as well as to other persons, places, and objects. Relatedness is a multi-sited and multi-temporal endeavor in which individuals situated themselves between their past country of origin, their present settlement in Vancouver, and their future desires in Canada. It is through participants’ stories and pictures of settlement that we can see how embodiment, memory, identity construction, and place-making are situated within interconnected webs of relationships. These webs of relationships inform sexual and gender minority refugees’ construction of home and belonging.

Fobear, K. (2012). Beyond A Lesbian Space? Public lesbian social spaces in Amsterdam as sites for the production of visibility, identity, and community. Journal of Homosexuality 59, 721–747.