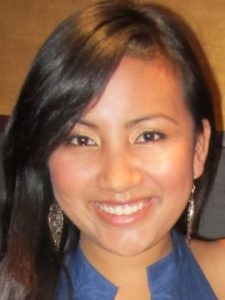 Thesis: Postmemory work in the Cambodian diaspora: Using the past to access the present

Chany Chea’s research examines postmemory work on the Cambodian genocide produced by second generation Cambodian diaspora members in North America. Postmemory work includes literature, film, visual art and music that represents living with the memory of a genocide which was not experienced first-hand (by the second generation producer), but by their parents. Her analysis questions how the second generation negotiates the production of postmemory work in an environment of culturally explained silence, fragmented narratives (due to dislocation, the passing of time and the nature of intergenerational transmission), politics, and the difficulty of representing familial memories. She approaches her work through an autoethnographical perspective.